Alzheimer’s vs. Dementia: What’s the Difference? 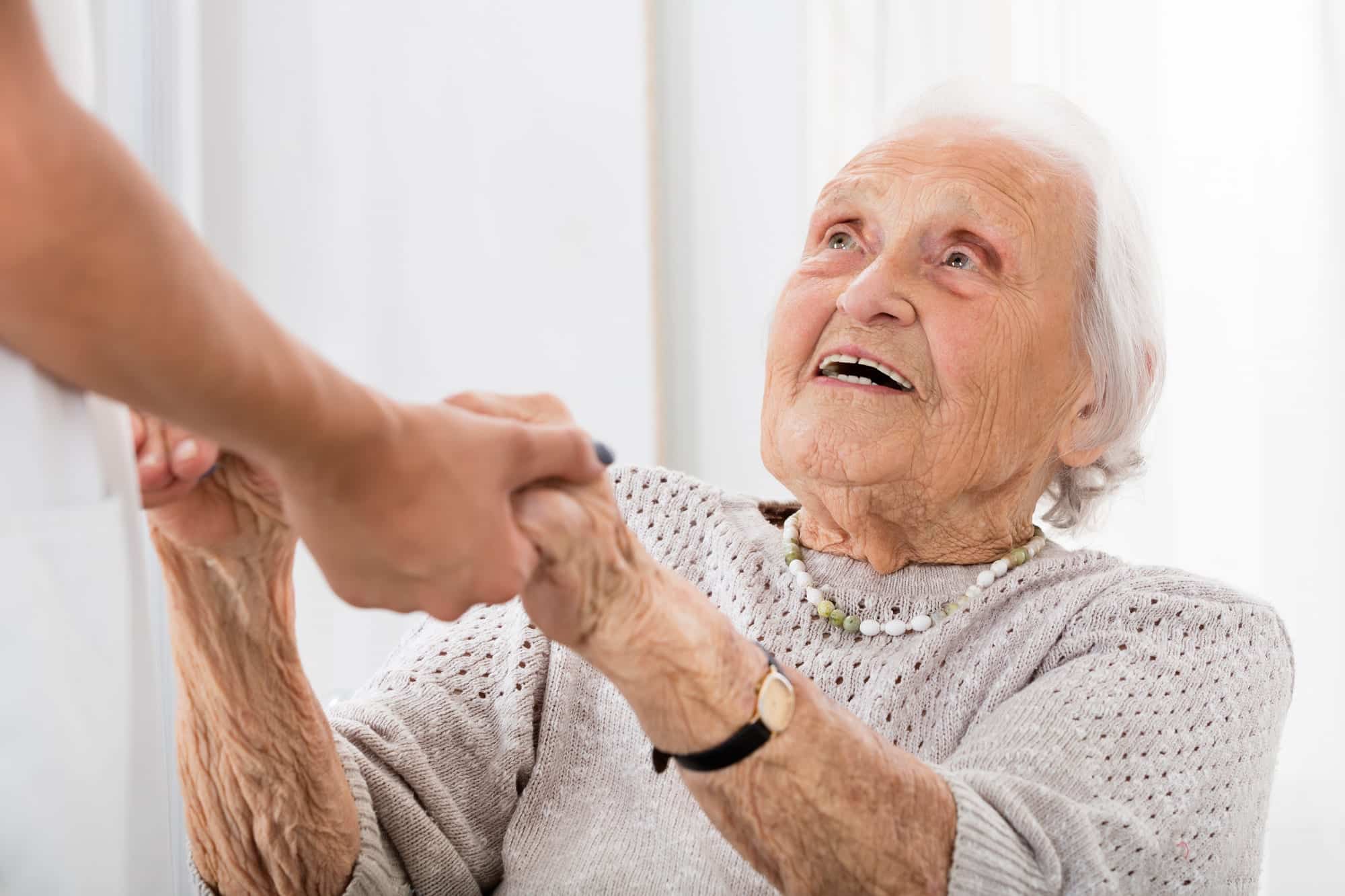 It’s easy to mistake two terms that have similar meanings. This is especially true when there are overlapping symptoms.

That said, it’s very important to understand the differences between specific ailments. Especially when they have overlapping meanings. That understanding can lead to the ability to understand and help others.

Many people confuse the meanings of Alzheimer’s vs. dementia. It’s understandable,  but there are significant distinctions between both.

We’re going to explore the differences between Alzheimer’s and dementia in this article. We’ll look closely at both illnesses.

Alzheimer’s vs. Dementia: What’s the Difference

We’ll go over the differences that can help you distinguish the two disorders. Next, we’ll unpack each condition and explain what makes it unique.

It’s important to understand the difference between a syndrome and a disease. A syndrome is a cluster of symptoms that don’t have a specific diagnosis.

Specific diseases can emerge from syndromes but a syndrome is broader in nature. Dementia is a syndrome.

It’s a syndrome that’s characterized by cognitive dysfunction and mental degeneration. Alzheimer’s disease falls under the blanket of illnesses that exist within the sphere of dementia.

Let’s now look at the particulars of both illnesses.

Dementia refers to changes in a person’s brain that cause memory loss of different kinds. That loss of memory and brain function typically leads a person to lose autonomy over the basic activities involved in normal life.

Additionally, dementia gradually leads to changes in a person’s behavior and the elements that make up their personality. The decline makes it particularly hard for friends and family who have known the person and begin to see these changes.

The primary areas of brain function that are affected by dementia are language, the ability to make decisions, and memory. Because dementia is a syndrome, there are a number of ways that it can manifest.

The function of the brain is extremely complex and requires a full effort from the body. When different parts of the body begin cutting off their support to the brain, different forms of dementia may occur.

Let’s look at some of the dementia-related diseases that aren’t as well-known as dementia:

Parkinson’s is an ailment that starts to affect movement before anything else.

The substantia nigra is the part of the brain responsible for producing and dispersing dopamine. Among other things, dopamine helps our bodies conduct natural muscle movement. Parkinson’s occurs when the substantia nigra stops functioning correctly.

As dopamine levels drop to around 30 or 40 percent of their normal capacity, the symptoms of Parkinson’s start and can turn into dementia. Late-stage symptoms can include psychosis, memory and attention issues, depression, hallucinations, and much more.

Vascular dementia is caused when the body doesn’t offer enough blood flow to the brain.

This form of dementia can come on gradually as we age or occur in response to stroke or atherosclerotic disease. The early signs have to do with confusion, attention, completing tasks, and memory.

Frontotemporal dementia, also known as Pick’s disease, is a term that describes forms of dementia that affect the frontal lobe.

Symptoms generally start with a loss of inhibition and the onset of compulsive behavior. Affected individuals might start to forget or misplace words that were common before.

These symptoms occur because the frontal lobe processes much of language and decision making.

Alzheimer’s is an extremely common form of dementia. It leads to direct impairment of general cognitive function and memory. It’s possible for young people to show signs of Alzheimer’s, but most people who get it start to see symptoms around age 60.

The condition is onset by protein deposits in the brain that create amyloid plaques and neurofibrillary tangles.

Amyloid plaques are very dense clusters of the fragments left from abnormal deposits of protein in the brain. These plaques play directly into the brain’s nerve cells, particularly in the hippocampus.

Alzheimer’s leads to the buildup of amyloid plaques in the hippocampus, which works on long and short-term memories. The process of managing memories is integral to any person’s ability to function in normal life.

Brain cells operate with the help of things called microtubules. These are the pathways that transport all of the nutrients and information required for normal brain function.

One crucial protein in the process of maintaining microtubule function is called “tau.” Alzheimer’s disease alters the make-up of tau proteins and causes the microtubule pathways to tangle and become twisted.

This leads the pathways to breakdown and fail to serve their purpose. It’s a process that happens early as Alzheimer’s progress, leading to memory loss in the beginning stages.

The two processes listed above lead a person’s memory, personality, and mood to start failing. As time goes on, symptoms get worse and normal function becomes almost impossible.

There’s no known cure for Alzheimer’s disease, unfortunately. At the same time, treatment options can improve a person’s symptoms and outlook for the future.

Additionally, a healthy lifestyle is crucial for anyone who’s looking to fight off symptoms or keep them at bay when they start. That means eating healthily and paying close attention to diet, cutting down on any excess weight, exercising regularly, sleeping, and being socially active.

Understanding the meanings of Alzheimer’s vs. dementia can help you move forward with early treatment. If you’re in need of more information, we’re here to help.

Explore our site for more insight and ideas on how to approach options for those who are experiencing the illnesses described above.